The cathedral was the ancient Temple of Athena, whose columns and walls are still visible throughout the church. Carved into a limestone hypogeum, Europe’s oldest mikveh is a special piece of Judaic heritage not to be missed.

Among the cognoscenti, Siracusa has developed a reputation as a kind of “intellectual” alternative to tourist-filled Taormina.

Enjoy the architecture, the history, breathtaking views and monuments with the narration of an expert Local Guide walking through the inner city centre of the town and discovering many of its hidden gems that You wouldn’t reach alone! 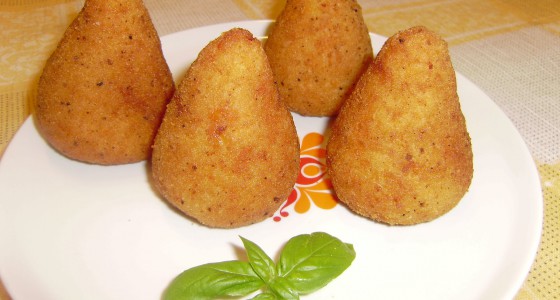 Start Your day like a true inhabitant of Siracusa visiting one of the most colorful and flavored place of the town: the Market! Continue Your...
Book Now!
€ 45,00 per person